I hesitated for some time to write this article. I didn’t know if I was ready to publish it and if it was going to attract the attention of you, the readers. I don’t think I will give its right through this article. The emotions and the powerful memories and the intricate hardships that it has. This is the story of one of the strongest women I met in my life.

I was volunteering back in 2015 in a refugee camp on the borders with Syria to help orphans with their education. It was during summer and I felt as an immigrant too I should help while I can for the immigrants like me. So, I packed my bags and went to the borders and stayed there for 6 weeks helping the refugees. As a 15 years old by that time, that was one of the wisest decisions in my life. Because, it allowed me to expose myself to certain life aspects that I never knew existed.

It was a festive Friday Afternoon. We just finished Cumaa prayer, and it was the time for the Quran circle. Where everyone from the kids were learning reading from reciting the Quran. It was Hasan’s turn, a beautiful 11 year old kid with brown fizelled hair and beautiful wide grey eyes that you can notice the pains of war. His voice was the most soothing voice ever, I remember that moment exactly as he was reciting surah Alnoor, a girl appeared out of nowhere holding a little baby with her hands and having a short little kid with her following her.

The girl, Meriam, was an innocent little girl. She didn’t even reach a meter high. She was wearing a shirt that was half burnt and pants that were clearly not hers. She was full of scars out of her body and bare foot where you can notice all the blisters and marks in her body. She was carrying her little brother, newborn which was 9 months old Ahmed. And with her was her little brother 5 years old Hany who didn’t know how to talk. I can’t express to you how her face was when she arrived. She was just 11 years old and she was taking care of her brothers the past 3 weeks. You can notice she just wanted to give up on the ground. She just wanted to drop down on the ground but she couldn’t because her little brother.

After moments of zoning back again from the horrifying scene, everyone started rushing to embrace and help her. The females wanted to help her make her sit down, drink something, eat something and relax. But, Meriam refused to let go of Ahmed. She didn’t want anything except water for her little brother and someone to feed him. The 11 year old didn’t want anything except the safety of her little 2 brothers.

No votes so far! Be the first to rate this post. 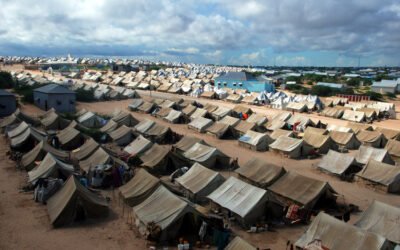 I hesitated for some time to write this article. I didn’t know if I was ready to...

END_OF_DOCUMENT_TOKEN_TO_BE_REPLACED 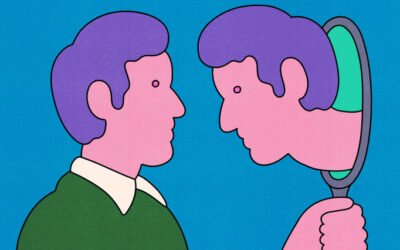 Why is self-awareness crucial?

END_OF_DOCUMENT_TOKEN_TO_BE_REPLACED 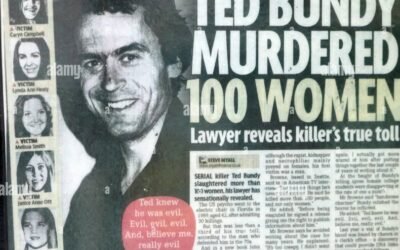 One thing I live by is never ask a stranger for help; or believe them if they asked...

END_OF_DOCUMENT_TOKEN_TO_BE_REPLACED 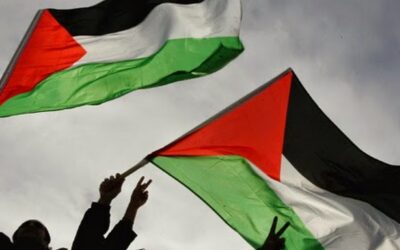 Dear international community,    Hello, my name is Salwa Taha, and I am pleading...

END_OF_DOCUMENT_TOKEN_TO_BE_REPLACED

Written by an Immigrant

Between the years1880 and 1920, the first groups of Italians Immigrants started...

END_OF_DOCUMENT_TOKEN_TO_BE_REPLACED

Ever walked into a dark room, where there was no light whatsoever? At least, have...